National Museum of the Komi Republic

The museum has the only collection of material, written and pictorial evidence in the republic, covering a significant layer in the history of the region, starting with the first archaeological monuments of the Paleolithic era (28-30 thousand years BC), ending with sources on the political and socio-economic history of the beginning of the XXI century.

Throughout the century-long history of the museum, a collection of more than 250 thousand items of storage has been formed, including unique monuments of icon painting, a collection of numismatics and objects of material and spiritual culture of the Komi people, a photo-documentary archive, collections of everyday objects of all segments of the population of the region of various chronological periods.

National Gallery of the Komi Republic

The National Gallery is the only art museum in the Komi Republic that stores more than 10 thousand works of art of the XVII – beginning of the XXI century in its funds. The gallery was founded on December 4, 1943. It occupies a two-story building of the former Theological School, built according to the project of the architect V. Fedorov. The building itself is an architectural monument of the XIX century. The main sections of the collection were formed in the structure: Christian art, Russian art of the XVII-early XX centuries, Russian art of the XX century, foreign art of the XVII-early XX centuries and fine art of the Komi Republic. The gallery has permanent exhibitions, as well as temporary exhibitions, concerts, and open days. 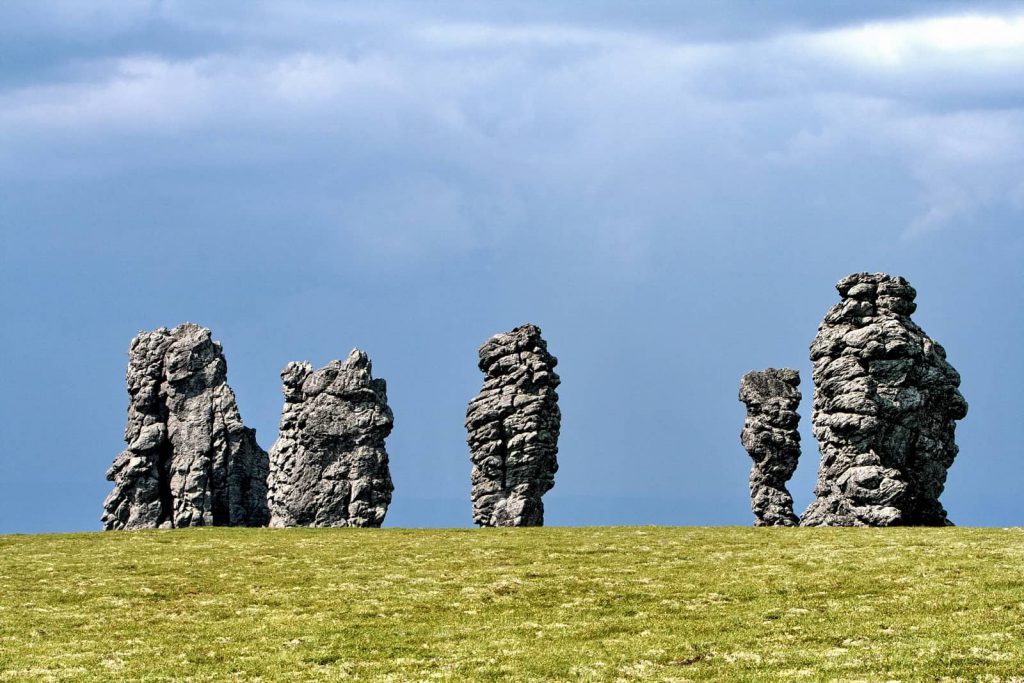 Manpupuner One of the seven wonders of Russia. A unique geological monument in the Troitsko-Pechora district of the Komi Republic on the Man-Pupu-ner mountain (which in the Mansi language means "Small Mountain of Idols"), in the interfluve of the Ichotlyaga and Pechora rivers. There are seven outliers in total, each with a height of 30 [...] 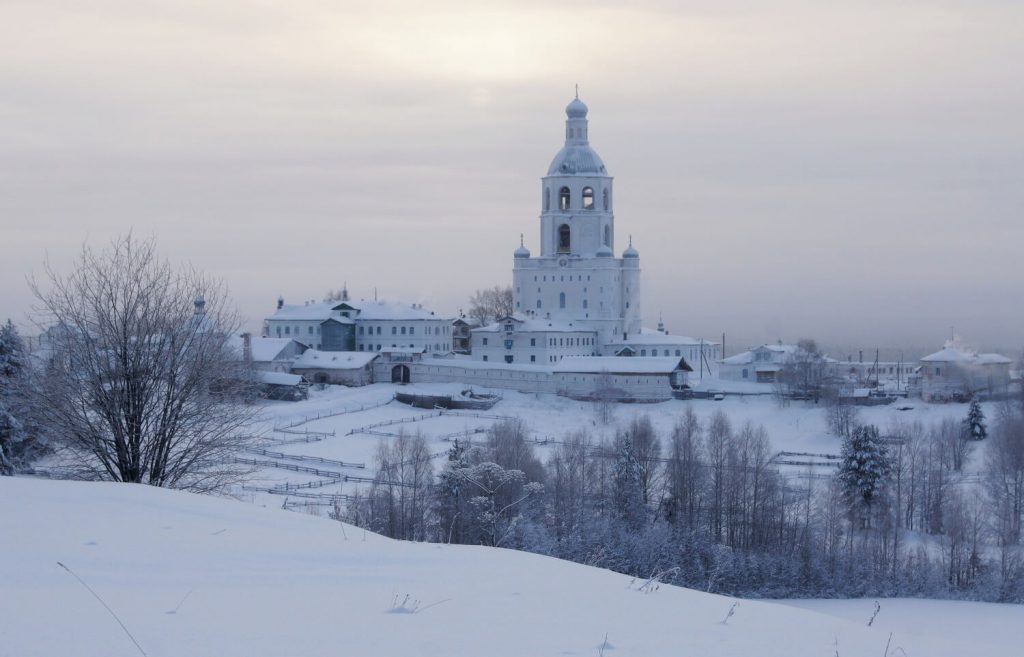 Tour to the Kyltovo convent village of Kyltovo, Knyazhpogostsky district The Kyltovsky Holy Cross Monastery is the first female monastery in the Komi Republic, a major center of religion in the Komi region. The local shrines, including the cross cut down by the elder V. Nesterov, attract many pilgrims. In the autumn of 1911, the [...]

For hunters and fishermen

Obdyr Club Meshchura village, Knyazhpogostsky district The base is a hunting farm with an area of 51 thousand hectares in 280 km from Syktyvkar. Experienced foresters who have devoted their whole life to the taiga and have been organizing recreation for more than 20 years live and work at the base. During the passage of [...] 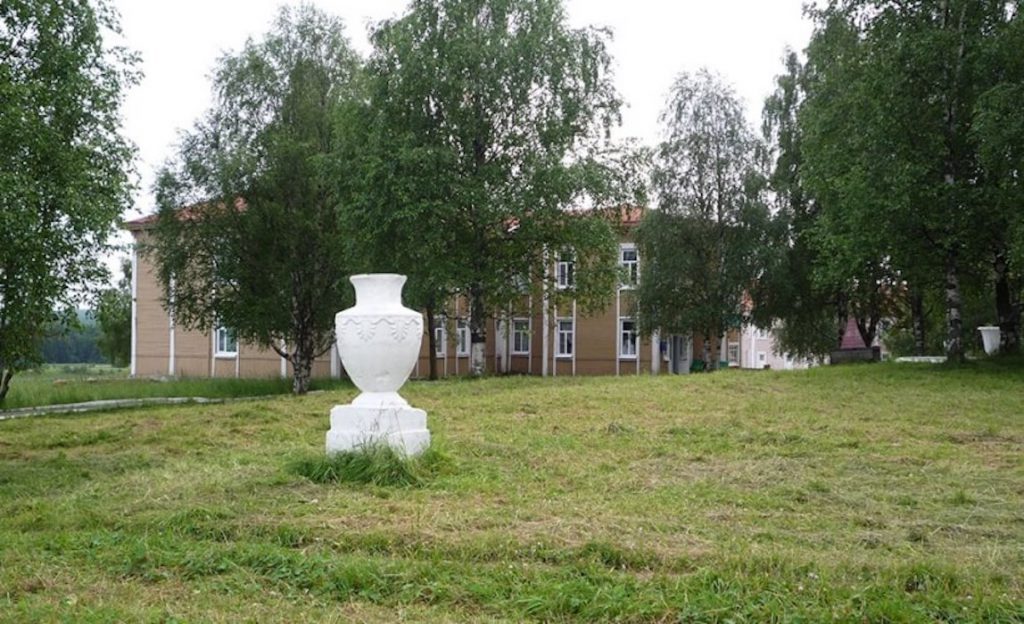 GAU RK Sanatorium "Seregovo" Seregovo village, Knyazhpogostsky district The sanatorium is located 100 km from the city ofSyktyvkar is located on the high bank of the Vym River (the terrain height is 120 m above sea level, Mount Kokui). You can take a walk through the pine forests, full of berries and mushrooms. Forests alternate [...] 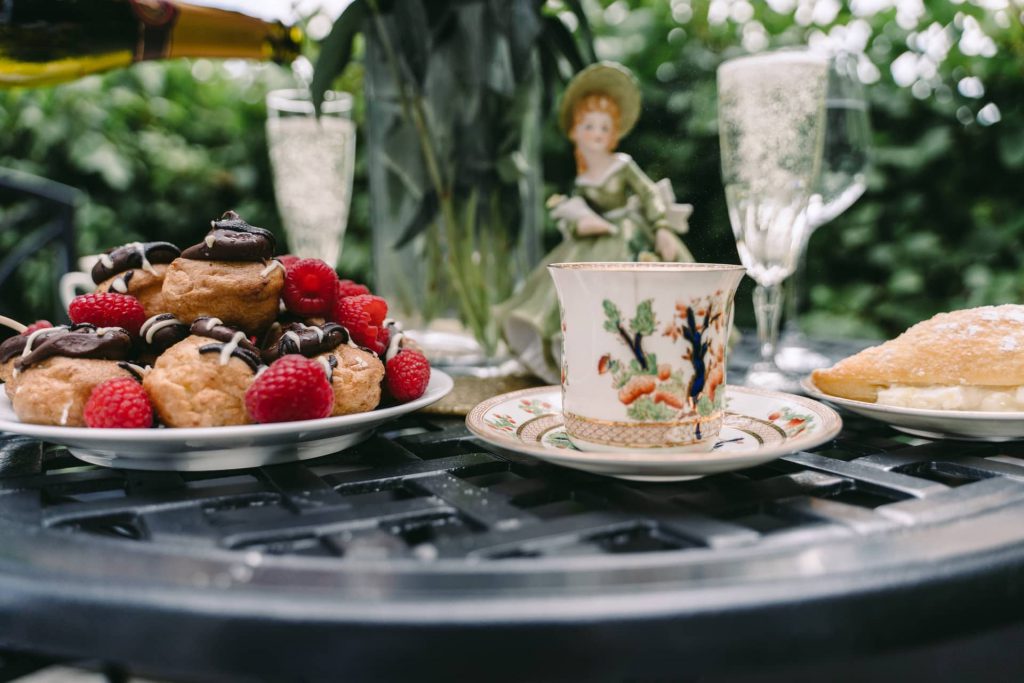 Delicious North Tour The untold riches of the Komi forests, rivers and lakes are reflected in the national cuisine. How to resist a rich fish soup-yukva from grayling or salmon? How not to be tempted by the northern delicacy-stroganina made of tender young deer meat? The culinary traditions of Komi are still alive today! You [...] 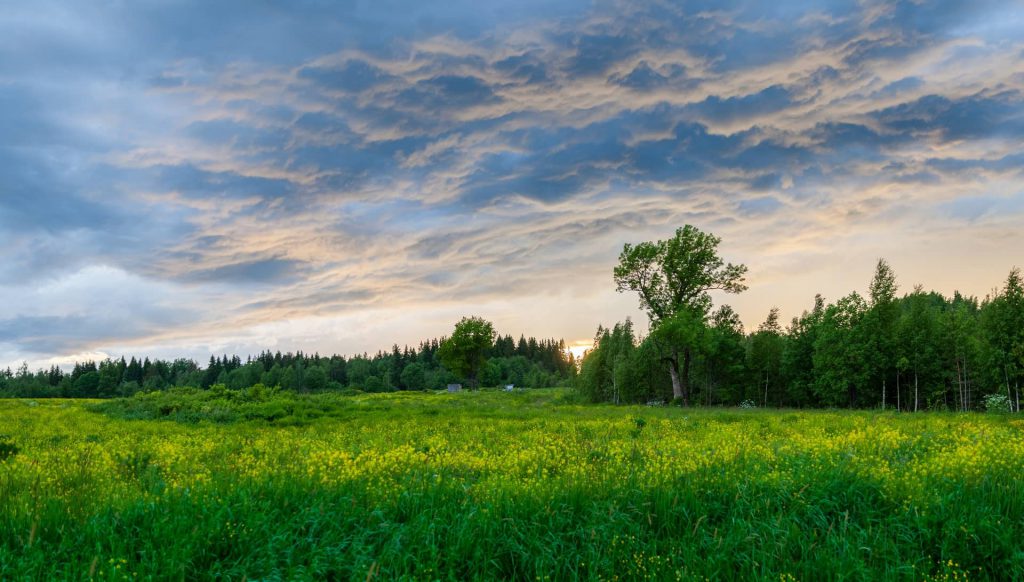 Tour "Ust-Tsilemskaya gorka" Ust-Tsilma village The summer ritual holiday is a bright colorful celebration that takes us back several centuries. More than 5 thousand people annually become participants of the event, which is unique for the Russian North. An important characteristic of the holiday is the outfit. Many elegant costumes were sewn more than a [...]